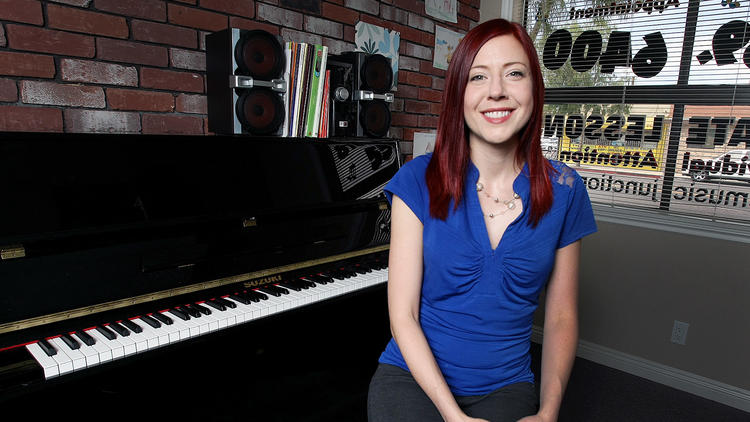 When Music Junction owner Charissa Wheeler isn’t performing herself, she’s helping make sure the young musicians of SoCal know how to. Charissa studied piano and singing since the age of 4, and became a full-time private piano/voice instructor to many LA families for 10 years.  In 2012, she opened the first Music Junction with business partner and musician, Bob Vaughan.  The school has now grown into two Burbank locations and services 400 local music students.  The Music Junction was built using the same recipe that made Charissa so popular with her own original students: by creating an engaging learning environment for young students that strikes a balance between fun and the fundamentals, with kind-hearted and talented teachers.

As a member of the Kiwanis club and a local advocate for music education, Charissa created the annual charity singing contest “Burbank Singing Star.”  Produced by The Music Junction in conjunction with the Kiwanis Club of Burbank, “Burbank Singing Star” is a dream that Charissa formed and brought to life in order to help showcase the many young and talented kids of the area, and support a charitable cause at the same time.  Judges include representatives from Disney, American Idol, the Grammy’s, Broadway, and other Billboard Charting Artists.  Complete with a red carpet, celebrity judges, and family festivities, this glitzy annual show has quickly become a fun community event that lets young local children shine.  Beneficiaries have included the Burbank YMCA, the Burbank Unified School District, and the Kiwanis Club of Burbank.

As a long-time performer, Charissa played synth, keys and vocals in the bands Chance and the Low Brigade, and Kill the Complex, and has played many roles in musicals including Hope in “Anything Goes”, Hodel in “Fiddler on the Roof”, and the lead in the one-woman musical, “Song and Dance”, originated by Bernadette Peters.  As a Singer/Songwriter, Charissa has written the folk rock album, Walk Alone.  She received a B.F.A. degree from Millikin University, and completed 5 levels of music theory examinations with the Minnesota Music Teachers Association (MMTA), who also awarded her a Certificate of Excellence for service as a piano accompanist.  She was also featured in concert as a state-wide piano finalist at Northrup Auditorium in Minneapolis, Minnesota.

Charissa is committed to raising awareness about how music education enriches our children’s lives, and plays an important role in their brain development. She does this through public speaking, and by creating programs and events like “Burbank Singing Star” that facilitate musical experiences for our local youth. 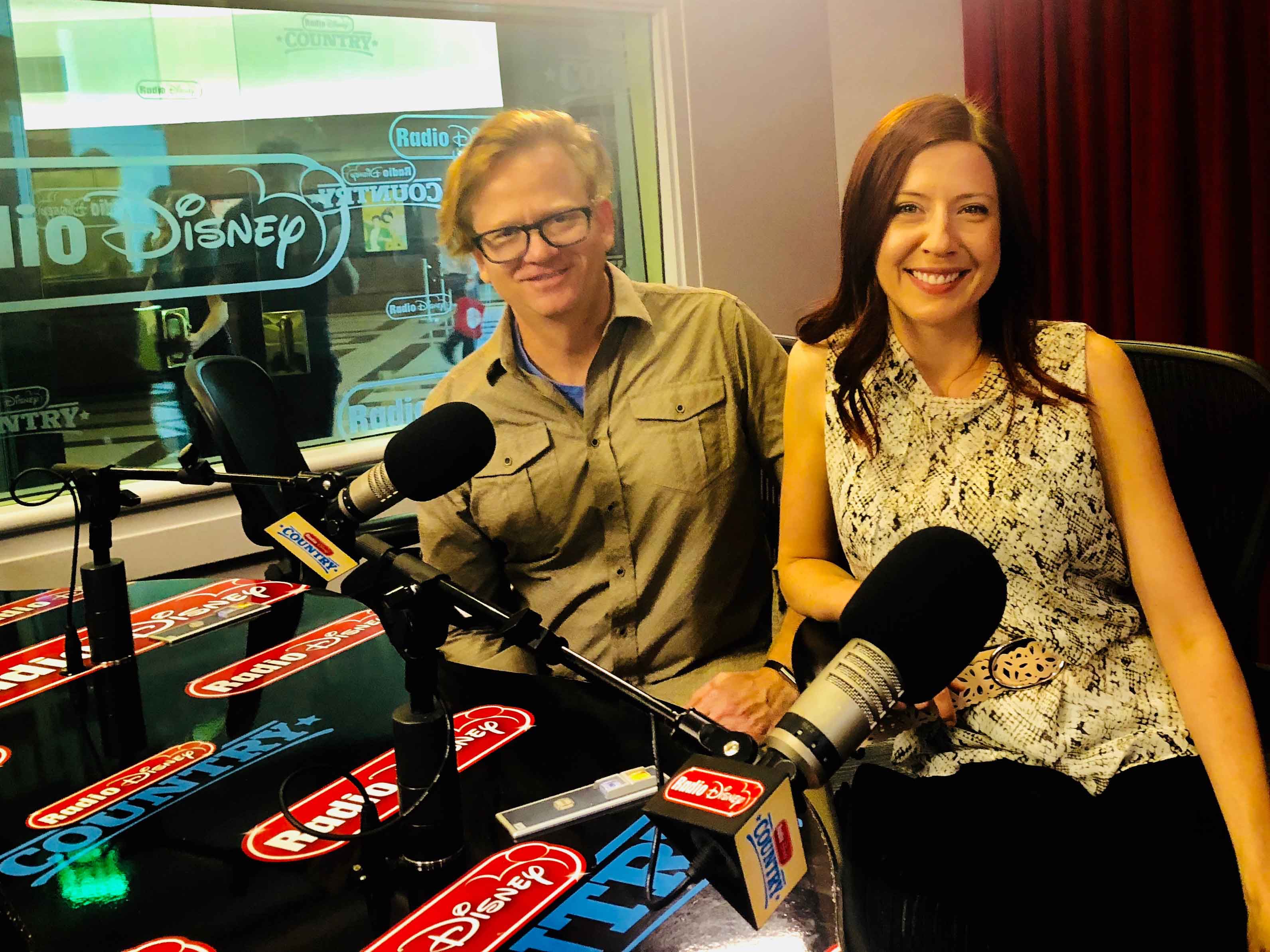 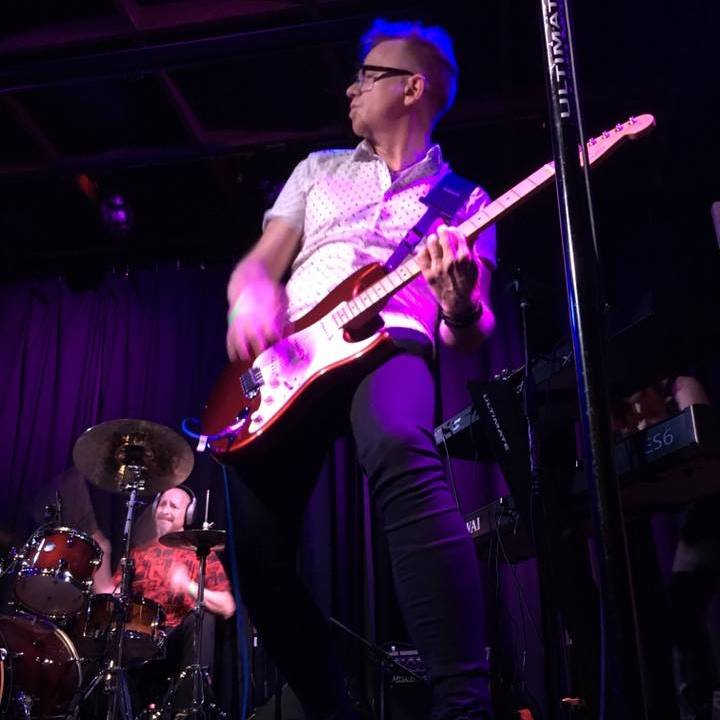 Bob Vaughan, Co-owner and Director of Operations at the Music Junction, has been an active bass & guitar player/singer in Los Angeles since 1991. Bob also ran his own rehearsal/recording studio in Hollywood for 20 years. His experience in the music field includes performing, writing, recording, engineering, producing, teaching, promoting, touring and managing. He’s been a touring musician on the road, recorded multiple albums, and has been signed with both major and independent record labels.

Bob produces/co-produces albums and musical pieces from his own projects as well as for other artists. He also writes and records music for independent films, websites, theatre productions and voice-over reels.