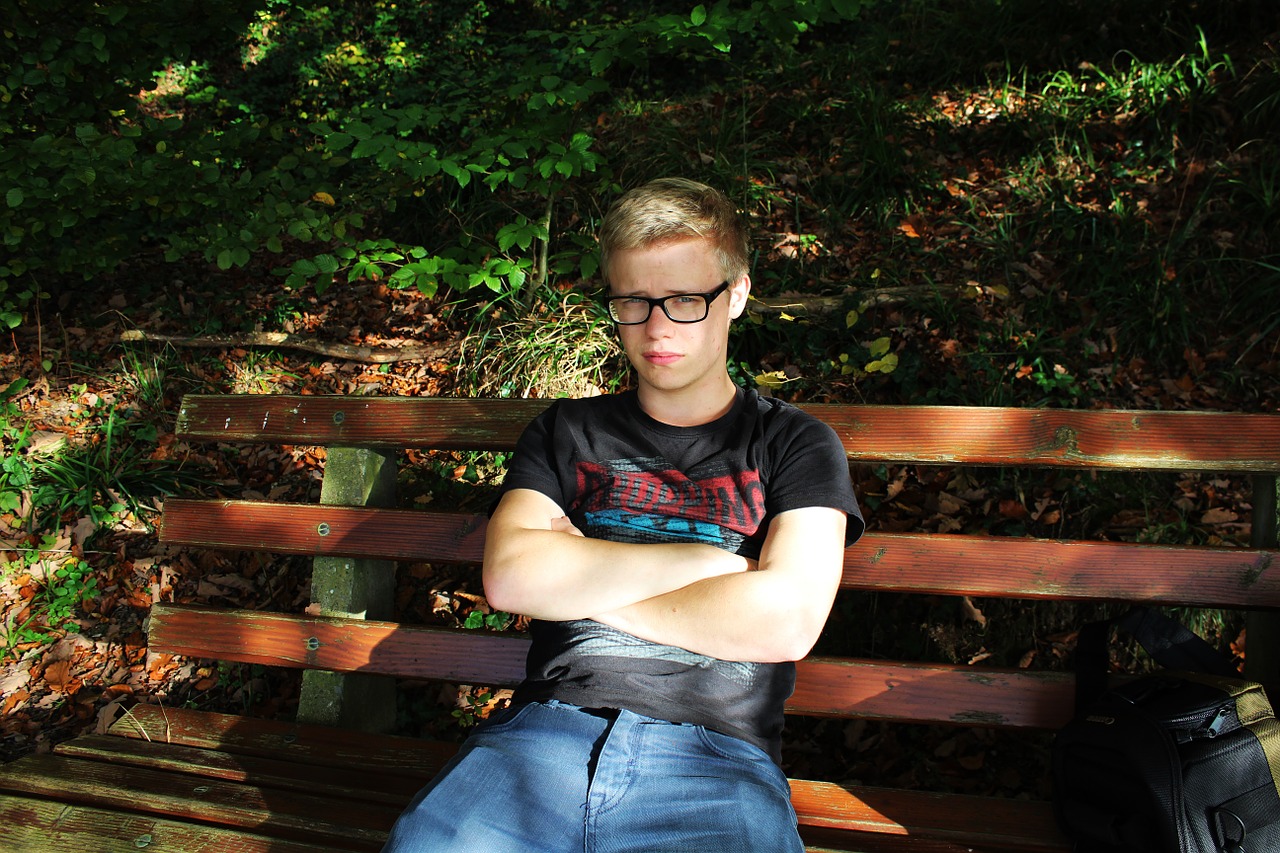 04 Feb The Science Behind Earworms

It happens when you least suspect it.

Your child is a singing a song she learned at school. All of sudden you’re singing the song too, first with her and then through the rest of the day.

You are bored at work. Then, you start singing a tune you don’t even like but you cannot stop singing it!

The phenomenon, often called having an earworm (or scientifically known as involuntary musical imagery), is a real thing that affects up to 92 percent of people at least once a week. Online news site Mashable decided to delve into the subject and figure out the causes earworms and how to get rid of them.