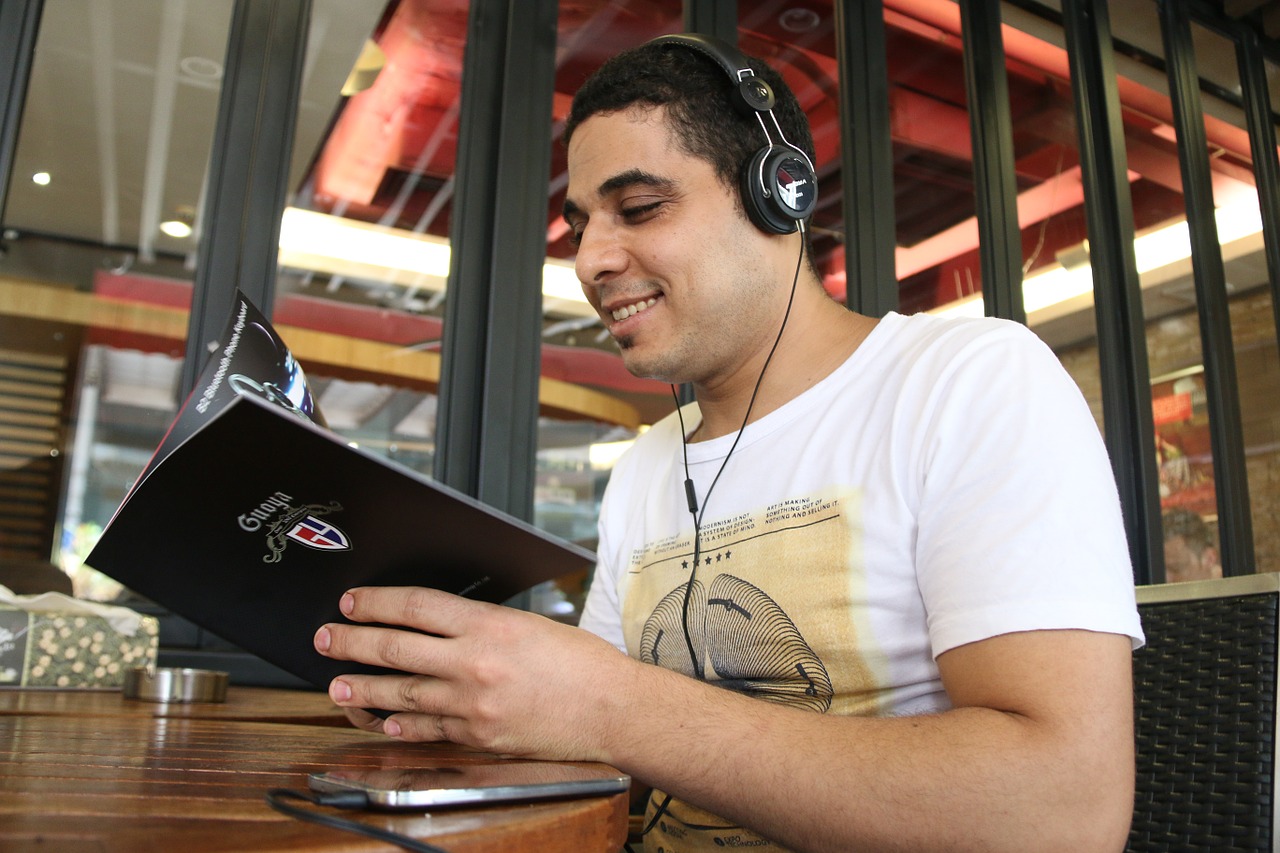 16 Apr The Universal Appeal of Music

Music’s ability to have our favorite tunes feel so personal and unique makes it such a special experience. Yet, recent research proves that certain aspects of music are universal, and it doesn’t matter if you live a city or one of the world’s most remote villages.

A group of researchers played clips of some of Western culture’s most popular music – from Star Wars to Pyscho to Schindler’s List – along with indigenous music from Mbenzélé Pygmies who live in the Congolese rainforest. While wearing medical devices that monitored their heart and breathing rates, participants were asked to describe how the music made them feel ( i.e. calm, happy) by selecting an array of emoticons.

“People have been trying to figure out for quite a while whether the way that we react to music is based on the culture that we come from or on some universal features of the music itself,” says Stephen McAdams, from McGill’s Schulich School of Music. “Now we know that it is actually a bit of both.”